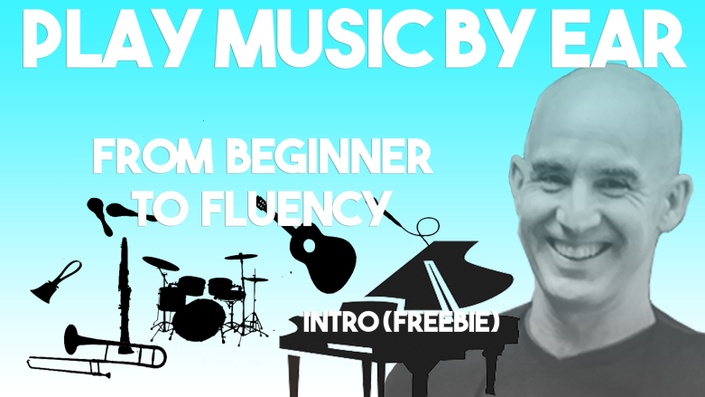 How to make music your lifelong companion

In this course I will take you step by step through the three major building blocks of music; Rhythm, Melody and Harmony. Through various techniques and exercises you will learn how to connect these sounds to to our ears, voice and entire bodies to play what we hear on a musical instrument.

Through the skills developed in this course you will be able to understand the rhythms, figure out the melody and play the chords of many popular songs. 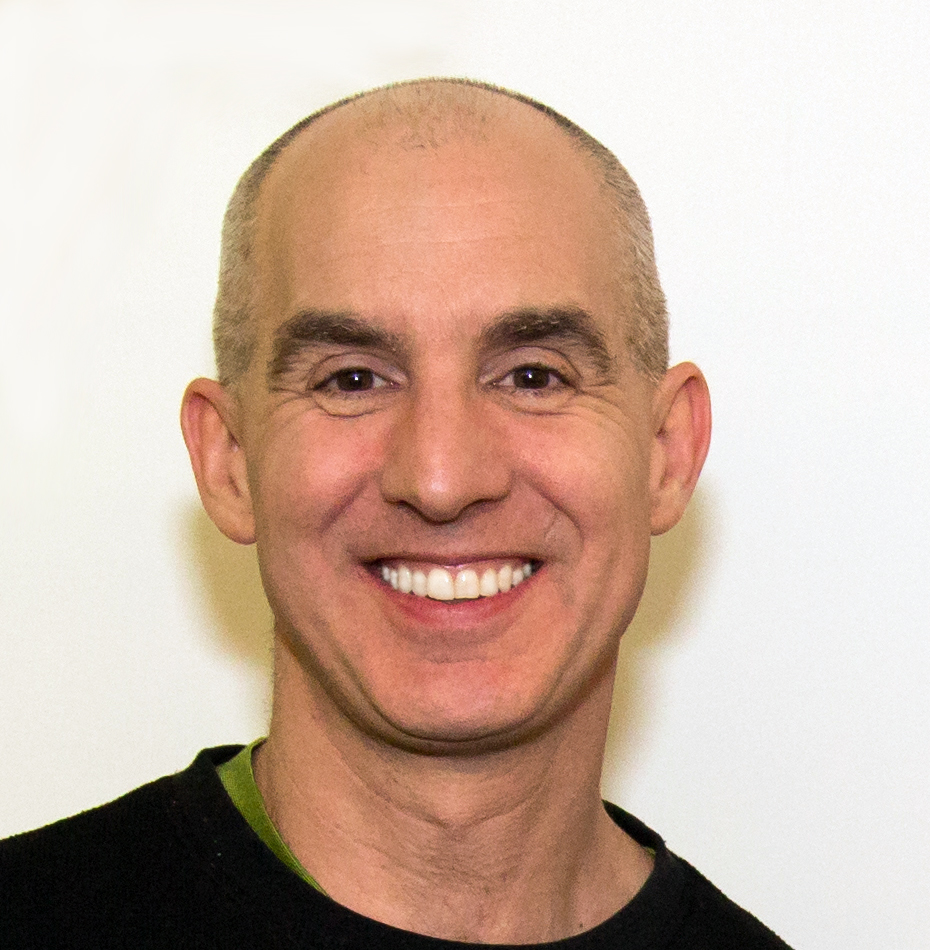 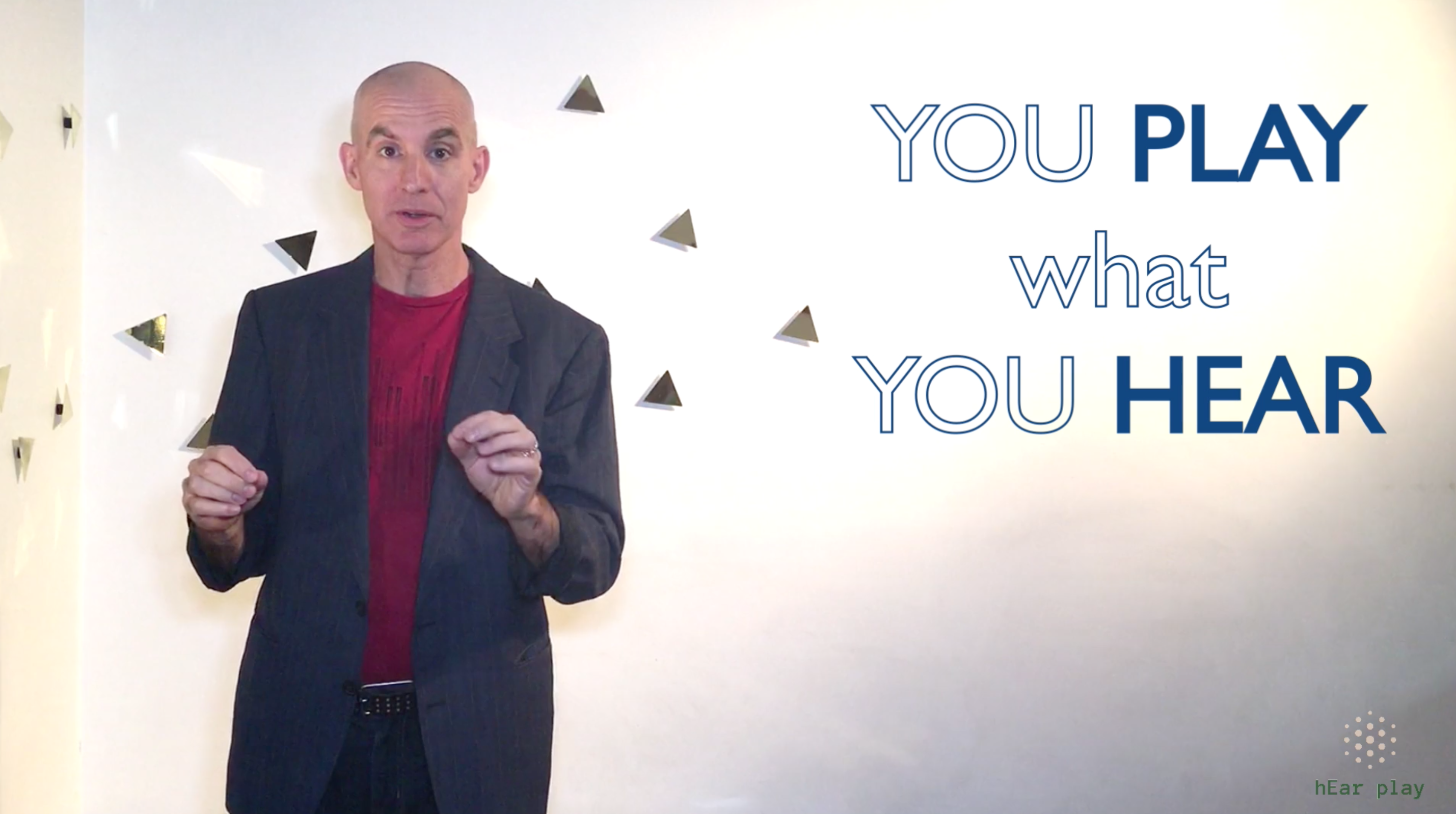